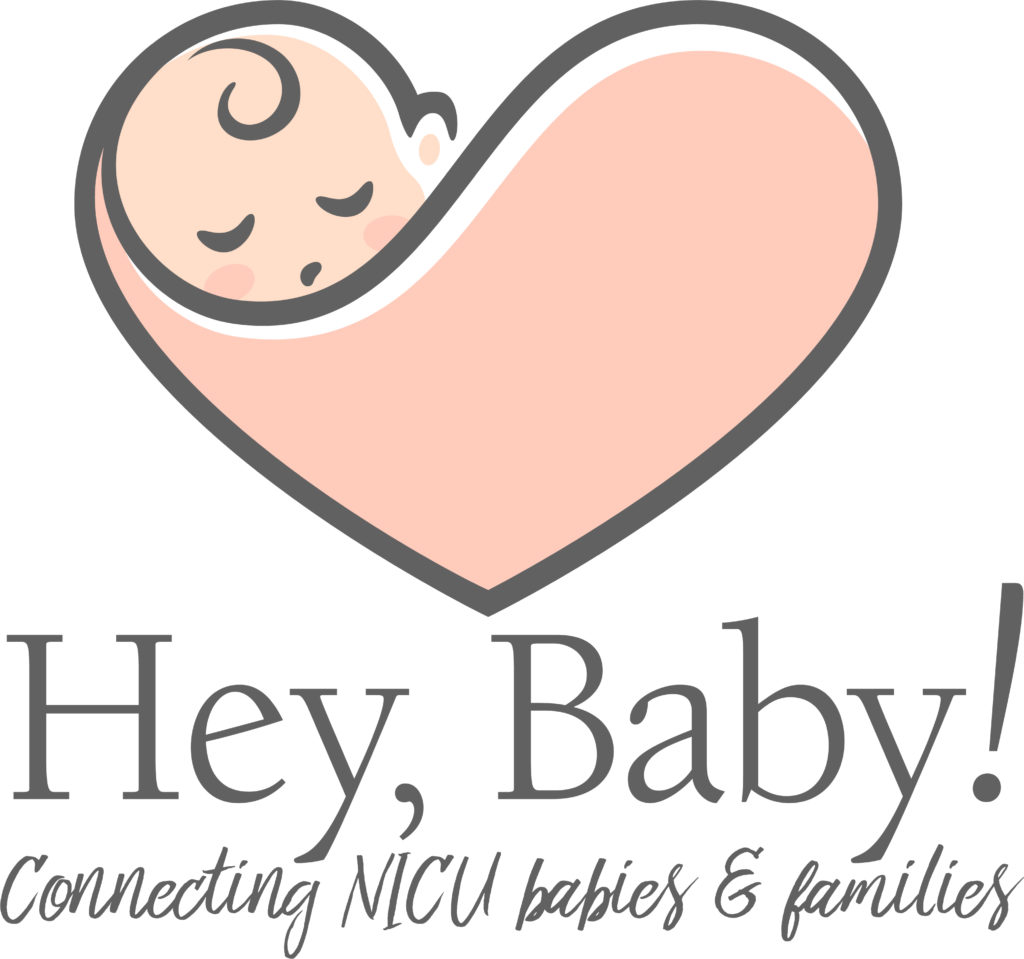 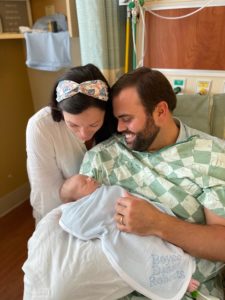 The birth of Boyce Daniel Roberts on August 18, 2021, is a glimpse of what a real-life miracle looks like.

At 39 weeks and one day of her pregnancy, Raychal Roberts of Tupelo went into labor. After a normal pregnancy and labor, her son, Boyce, was born at 7:14 p.m. – but he was not breathing. Boyce was quickly taken upstairs to the Neonatal Intensive Care Unit at the North Mississippi Medical Center Women’s Hospital.

Raychal and her husband, Jud, weren’t able to see Boyce until 10:30 p.m. after three very long hours of wondering what had happened to their tiny new baby.

Boyce had a few seizures in his early hours of life because of his lack of oxygen. He was intubated so a ventilator could help him breathe. The medical team placed him on a cooling blanket and made sure he had little to no stimulation to give his little body and brain time to heal.

Raychal, a physical therapist, knew when she heard his diagnosis – hypoxic ischemic encephalopathy – that his brain was in trouble.

Surprising everyone, Boyce pulled his own breathing tube out 24 hours later and managed to breathe on his own with just supplemental oxygen. After three days, his medical team started warming him up to normal body temperature. The doctors told the Robertses to expect that he might have more seizures as he warmed up, and that they didn’t know how much brain function he would have.

In another miracle, his MRI was completely normal and he did fine once he was warmed up. 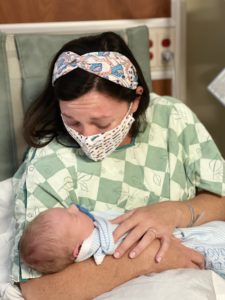 Finally, after five long days, Raychal was able to hold her baby. When Boyce was 12 days old, his parents took him home.

He was sent home on seizure medications but has since weaned off of them with no trouble. He’s now healthy, happy, growing and reaching all his developmental milestones.

While Raychal was recovering in the Mother/Baby Unit, she missed being able to see him. Her friend printed out the photos from when Raychal and Jud first met Boyce in the NICU, but it didn’t fill the void.

“The hardest part about having a baby in the NICU is not being able to see the rise and fall of their chest whenever you want to,” Raychal says.

The Health Care Foundation of North Mississippi is raising funds to buy new technology for the NMMC Women’s Hospital NICU that will make a big difference in the lives of families like the Robertses.

The new camera system will allow parents to check in on their baby via an app on their phone when they have to be away.

“We sometimes have families who are here for several weeks or even months,” said social worker Christy Whitley. “When parents have to go back to work or even home to take care of other children, this will be a game-changer. The peace of mind it will bring to our families is so important.” 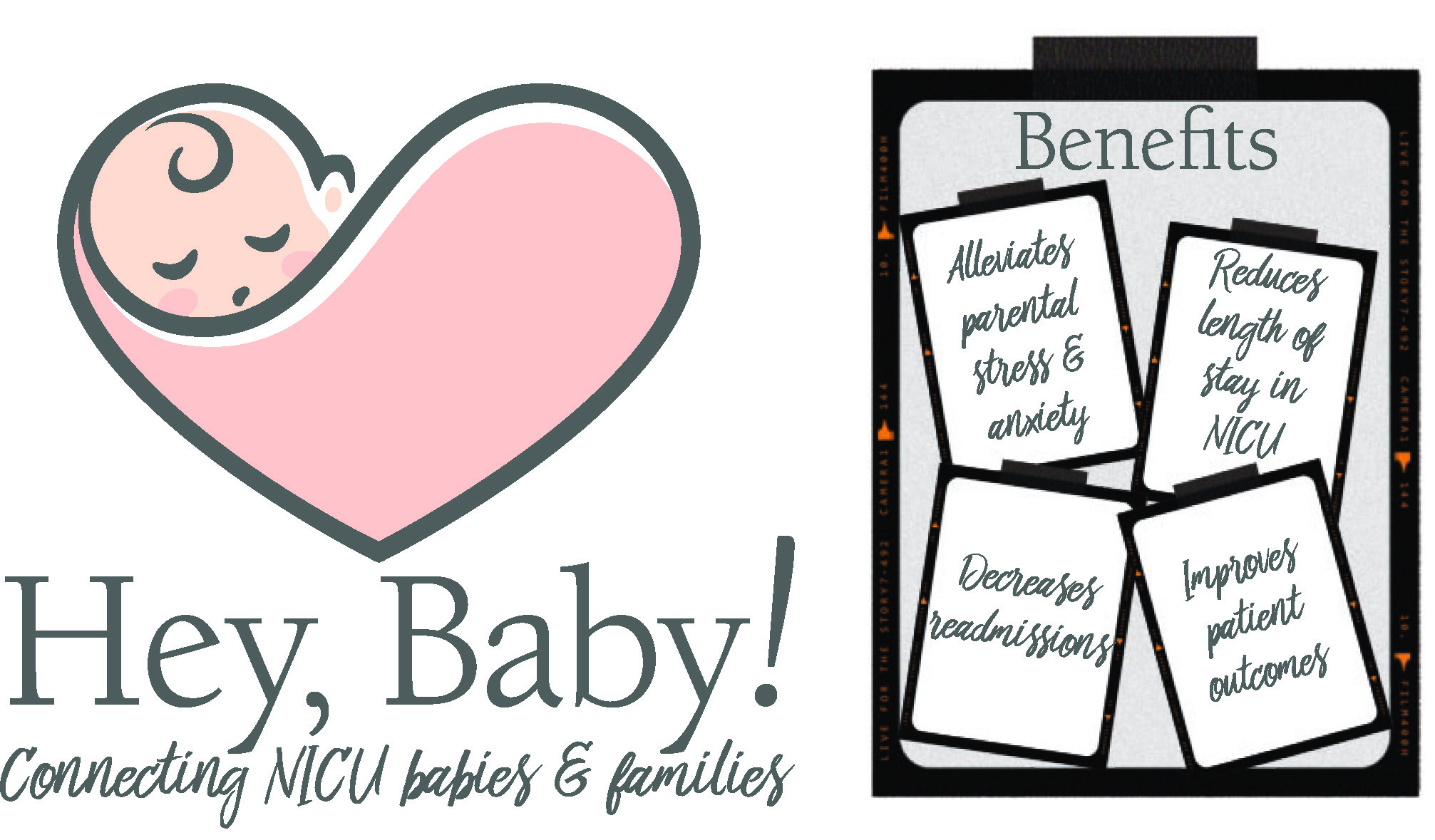 “My patients, who sometimes become parents of NICU patients, often drive from more than two hours away. Having a baby in the NICU, especially long term, can be really tough on a family when they have to be far away. I am looking forward to seeing the improvement in care this camera system can provide. I’m especially glad to know it can improve bonding between these vulnerable babies and their families, plus lift some of the anxiety and stress that comes with having a baby in the NICU.

Sponsor a NICU Room
Your company can provide the full AngelEyes technology for one NICU room in Tupelo or Amory for $5,000. Call (662) 377-3613 for sponsorship information or to make a multi-year pledge.